Responding to the Shane Piche Sentencing 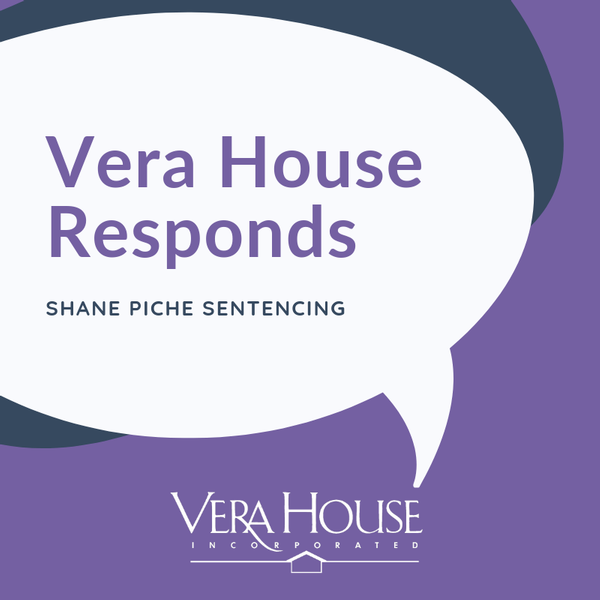 How is this even possible?

I’m a parent of a 14-year old girl and I can’t imagine what the 14-year old victim and her family must be experiencing after the sentencing of Shane Piche. Piche was a school bus driver that pled guilty to third-degree rape of a student he transported and only received probation as a punishment.

I just have to back this up…

Every school morning I have the same routine. I wake up my daughter at 6:00 a.m., not because she can’t set an alarm, but because I want to and I cherish the few moments of tranquility we share before the day gets busy. I take a few seconds to look at her peaceful, sleeping face before waking her. Most mornings we spend a moment talking about what needs to get done and if there’s any sports or after school activities that need to be considered. An hour later, I drop my daughter at the bus stop at the corner of our street and she’s off into the world and away from my protection.

Shane Piche knew his victim was away from the protection of her family and seized on the opportunity to violate the trust she had in him.

The sentencing the judge imposed - 10 years of probation and mandating that Piche register as a Level 1 sex offender, but no jail time due to the fact that he had no previous arrests and only one victim – apparently makes sense to some, but not to me.

Being classified as a Level 1 sex offender is supposed to mean there is a “low risk of re-offense.” I don’t know the methodology used to determine a “low risk of re-offense,” but I do know the process by which Piche groomed this victim to eventually assault her is classic. Piche was a school bus driver and targeted the victim on the bus which he transported her to school every day. Piche “maintained communication” with the victim via social media and eventually invited her to his house, along with others, for a party. Piche then gave her alcohol and proceeded to rape her.

In her Victim Impact Statement, the victim’s mother said, “I wish Shane Piche would have received time in jail for the harm he caused to my child. He took something from my daughter she will never get back and has caused her to struggle with depression and anxiety.”

In this ruling, who is considering the victim? She is a 14-year-old girl who may well have negative lasting effects of this crime for the rest of her life. Through the help of counseling and/or therapy, hopefully she will heal.

What sort of message does this decision give to this young victim? To other child victims of rape and assault? Does this sentence hold Piche accountable for his crime? Many think not, and I agree. The victim’s right to consent and sense of safety has been stripped away. All of us at Vera House want the victim to know that there are caring people who will help her. We hope she finds a path to healing and we want her to know that we believe her and are here to support her.