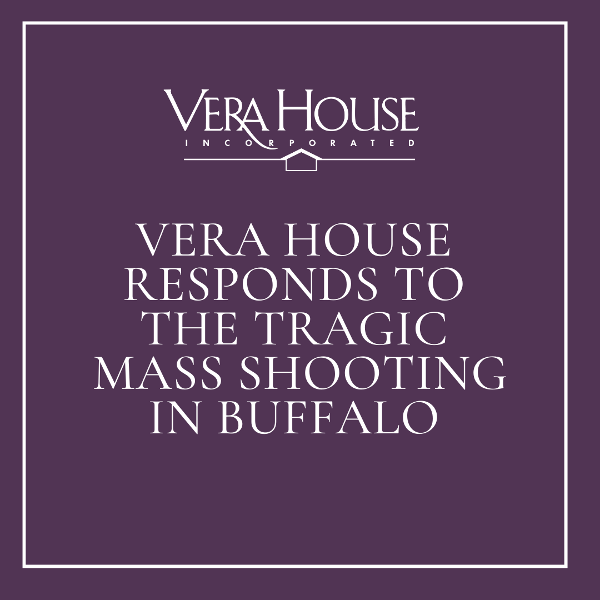 Violent hate crimes rooted in racism predictably result in expressions of shock, anger, and devastation.  Many of us struggle to understand how someone could make the terrible choice to shoot and kill people simply because of the color of their skin. To ever have a hope of preventing similar tragedies, we must understand that murder, though extreme, is just one expression of the continuum of white supremacy and systemic racism.

We learned long ago that to prevent violence and abuse, in intimate partner relationships, we must look for early indicators and recognize how verbal put-downs and controlling behaviors can escalate to physical violence. In our educational programs, we also acknowledge how powerful societal messages about gender and gender roles contribute to this spectrum of violence. We emphasize that words can be violent, and when we are silent in the face of harmful words, we are complicit in the harm. We implore others to be active bystanders that address even the earliest signs of violence.

How does this relate back to the tragic hate crime in Buffalo this past weekend?  One does not have to look far to see the parallels of complicity.  Many refuse to acknowledge the presence of white supremacy and systemic racism that runs rampant throughout our institutions.  We elect leaders that deny the reality of microaggressions and “everyday racism.” We even ban teachers from educating students about the reality of racism in our country’s history and current reality. Public figures promote  "replacement theory"  which directly feeds into white supremacists’ intent of preserving the power of the white race. When we allow microaggressions to fester and refuse to uproot the racism that lives and breathes in our institutions, we are ultimately complicit in the white supremacy that groomed an eighteen-year-old man to drive hours from home with the sole purchase to shoot and kill innocent Black people at a Buffalo grocery store.

In abusive relationships, power comes from exploitation and thrives on fear; the same is true of white supremacy and racism. For people of color, the fear is always present, whether it manifests in the fear of being killed or losing one’s job or access to resources. We allow the insidious hatred to bubble, and only when it boils into a horrific murder do we name this disease that is racism.

Thoughts and prayers are not enough. We must call out the early indicators of violence, the everyday micro-aggressions that blister and swell into overt and violent expressions of racism.

We must dismantle the systems that uphold oppression at every level. Ibram Kendi states, "The opposite of racist isn't 'not racist.' It is 'anti-racist.'" Not being racist is not enough.  Which side will you choose?