Does anyone really know the man in the photograph? Who is he?

I have both loved and hated this man my entire life. I served him lies and he believed them to be truth. I told him he wasn’t good enough, and made him believe he was worthless. I stole life from him, and then abandoned him. Most of all, I disrespected him. Then, I allowed others to do the same.

I let him stand paralyzed by fear while fighting raging battles in his head. I bled his heart and wrestled with his soul. I let him screw up many times as a son, father, and friend because I let him believe he wasn’t worthy of self-love, or the love of others.

This man has many invisible scars, yet, despite them, he rises to be a beacon of light for the world. Every mistake, success, failure, achievement, disappointment, joy, trial, and victory has made him into the man he is today.

Some people love this man, but others curse him. You can love him…or not. If he loves you he will do so with his whole heart. He no longer pretends to be someone he is not, and makes no apologies for who he is.

This man is a SURVIVOR.
Throw anything at him and he will find a way to stay alive.

This man is a WARRIOR.
Go to battle against him and you may not make it. Go to battle with him and he will help you win it.

He is not perfect, but he has an inimitable SPIRIT.

He is persistent and UNSTOPPABLE.

Does anyone really know the man in the photograph? Who is he?

That man is Me. 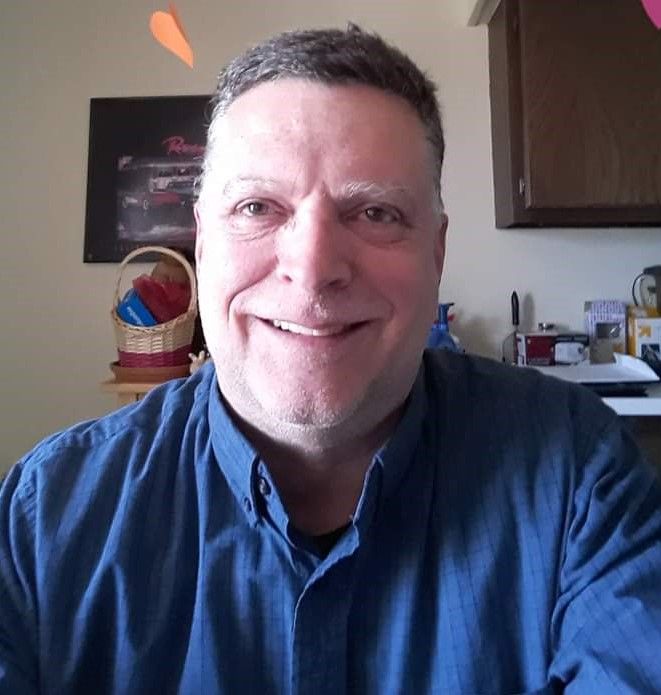