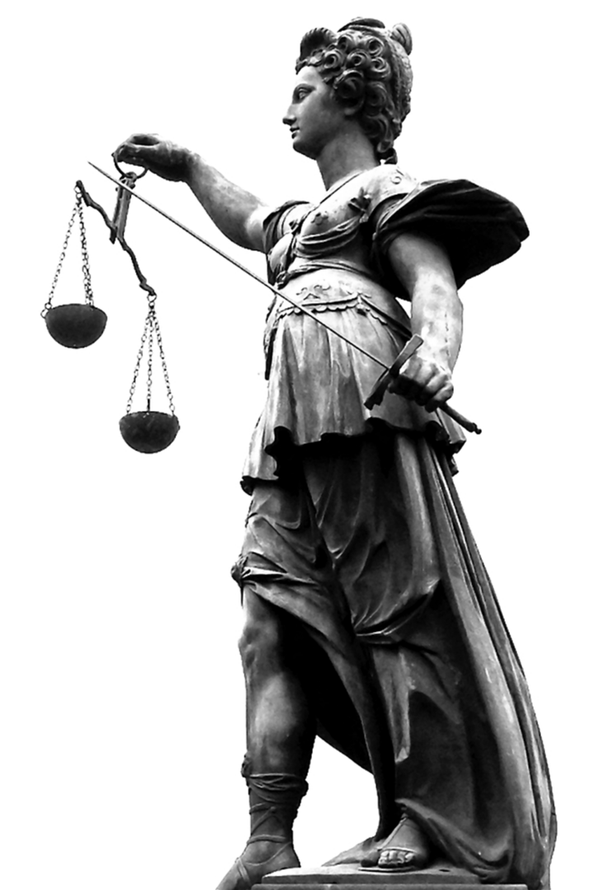 Thank you to James R. Marsh, Partner, Marsh Law Firm, PLLC, for allowing us to share this important information.

If you have questions, please click HERE to email our Legal Project.

However, in order to be compensated, abuse survivors must file a claim in the bankruptcy by a court-ordered deadline or they will forever forfeit their right to pursue a claim or compensation from the Diocese.  This deadline may well be shorter than the one-year “window” provided by the Child Victims Act, so it is critically important that abuse survivors contact a lawyer to learn their option and timely file a claim.

Why Did the Diocese Declare Bankruptcy?
The Diocese of Rochester filed for bankruptcy in order to seek relief from the dozens of child sexual abuse lawsuits filed against it after the Child Victims Act took effect on August 14, 2019.

The bankruptcy judge has not yet set a “bar date” for the Diocese’s bankruptcy, but these deadlines can be as short as 3-4 months from when an entity files for bankruptcy.  As you may know, the Child Victims Act gives abuse survivors one year from August 14, 2019, to file a claim for child sexual abuse, but the “bar date” may be shorter than that one year period.  If you were abused and have a claim against the Diocese, this means your deadline for filing a claim may be significantly shorter than the one year allowed under the Child Victims Act.

Does This Mean the Diocese Will Likely Shut Down?
No.  There have been 20 Catholic bankruptcies across the United States, and one of the lead Catholic attorneys is now on record as admitting that the Catholic church has not had to shut down parishes or schools, or reduce their services, as a result of these bankruptcies.  For example, most Dioceses own a significant amount of property, and rather than sell their property, they take out a loan against their property to help compensate abuse survivors.  Moreover, insurance companies have contributed a significant amount toward the prior bankruptcies, such as an insurance company that paid more than $100 million toward the bankruptcy of the Jesuits.

Are Other Entities Involved, Like the Parishes?
If you have a claim against the Diocese, you may also have a claim against other entities, such as a religious order or the parish or school where the abuse occurred.  This is another reason why it is important that abuse survivors act now and take steps to learn their options.